Stanbrook & Nicholson recently announced the launch of our Charity of the Year scheme for 2014. All of our staff will be participating in plenty of events (the crazier the better!) over the next 12 months in aid of the fantastic work done by Rainbow Trust Children’s Charity. If you’re yet to hear about the scheme or would like to find out more, you can read about it here. In this blog post we’d like to focus on the history of our chosen charity and tell you a bit more about why it’s such a great cause.

Rainbow Trust Children’s Charity was founded back in 1986 by Bernadette Cleary. The idea was sparked after Bernadette helped one of her neighbours care for her critically ill child. This experience inspired Bernadette to dream a dream: that one day every child with a life threatening illness could be provided with free support and assistance, whether that’s simply offering a shoulder to cry on or arranging hospital appointments and transport. The charity’s rapid evolution enabled them to extend their valued support to mothers, fathers and siblings of sick children, consolidating the importance of Rainbow Trust both locally and nationally. In fact, Bernadette’s hard work was valued so highly that she was awarded an OBE in 2006.

As it stands, Rainbow Trust supports an average of 1,000 families a year. One vital piece of the puzzle that allows them to achieve such high numbers is their dedicated Family Support Workers. These guys work tirelessly to ensure their allocated families are well taken care of during extremely challenging times. While the first was employed back in 1988, countless others have since joined the cause. Stanbrook & Nicholson would like to take this opportunity to applaud each and every one for their fantastic contribution.

Since 1986, the charity has achieved so much; from unveiling their first shop in 1993 to celebrating their 25th anniversary in 2011, with plenty of marathons and balls in between! Countless celebrities and high profile figures have also pledged their support, time and money. It really is our pleasure to be involved in such a great cause and we all look forward to the next quarter of a century! 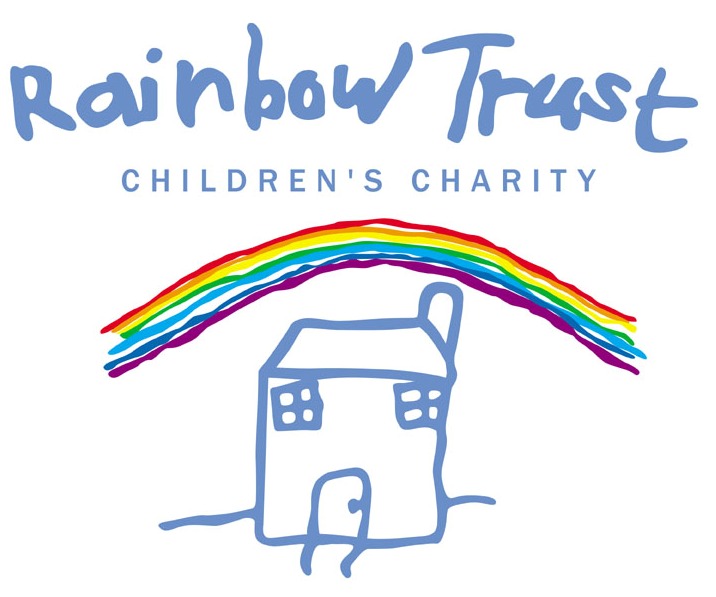